Getting To Know, Music 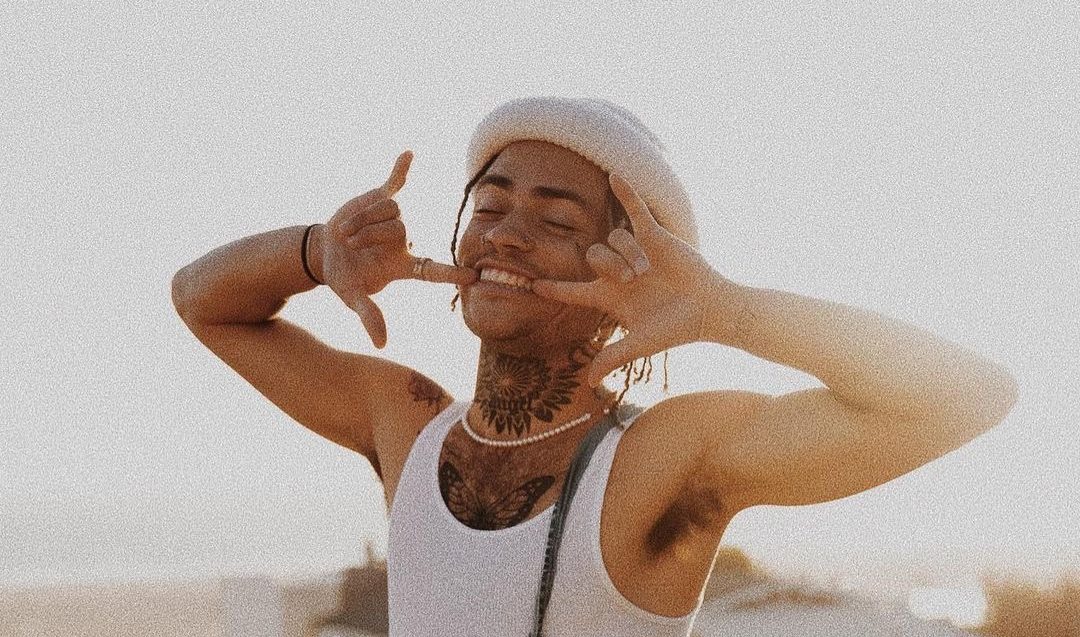 Music and art are the most decorated forms of expression that can largely impact lives. Music itself is an art that brings the best out of any creative process. Most artists, musicologists, and psychologists can attest to the close relationship between art and music. Renowned recording artist and portraitist Pardyalone shares a deep passion for music and art, forming a formidable merge that is changing lives.

Pardyalone is a Minnesota-based musician and artist with years of experience. He is recognized for his innate talent and unquestionable work ethic, which has propelled him to success. Pardyalone leverages both his music and art skills to express and explain his thoughts to other like-minded fans. He serves them with both great music and art that many find easy to relate to.

A uniquely gifted artist, Pardyalone has hit notable career highlights, including amassing over two million streams across the various platforms. He has also been featured in multiple Minnesota newspaper articles alongside numerous platforms such as Promoting Sounds, Elevator, FutureHype, and Masked Mortal for his unique work.

Beyond being a musician, Pardyalone is an artist whose impact goes deeper than surface level. His art focuses on portraying a safe haven for people who have experienced loss, a broken household, depression, anxiety, and mental health issues. He has personally dealt with all these and continues to deal with them daily. His family dynamic wasn’t notable, but he had a good childhood, but the only downfall was the energy between everyone and the mental state it put them in.

Also, Pardyalone says that he lived in a space that limited his ability to express his mind in any situation. He didn’t know how to cope with those feelings, and it often drained him. He believes that kids should normally be able to verbalize their thoughts. He wants to comfort people and give them what he never had. He hopes that everyone can relate to his music, even if he speaks on a certain matter. The listener, viewer, and or reader can choose to take the information and relate it to their own issues and personal traumas.

Pardyalone believes he has a universal story with a recurring theme that can sit well with everyone.

“It doesn’t matter what I say — it’s how I say it. When I speak on my own issues of love, heartbreak, abandonment, and pessimism, everyone’s already going to understand — the only thing new to you and them is the way I tell it through my own experiences,” says Pardyalone.

Pardyalone stands out not only because of his character but also through the sound, visuals, and energy he brings to his music. His musical sound, style, and thoughts aren’t reciprocal and remain unique. With that being said, Pardyalone believes he is here to start a new sound of mainstream art and find a fanbase whose goal is to better themselves and the community with the same morals of healing broken youth like himself.