Award-winning rapper, Pappy Kojo aka “Fante Vandamme” returns with a brand new single he aptly titled “Thomas Pompoy3yaw” which was produced by GuiltyBeatz.

An ode to his childhood in Sekondi-Takoradi, the new single is the inspiration behind the rapper’s new gimmick where he’s seen dressed in Takoradi Christmas masquerade regalia.

The colorful Talal Sangaree directed visuals accurately captures the everyday life of the people, and highlights iconic landmarks and scenes from Ghana’s twin city where both Pappy Kojo and Talal Sangaree were born and raised.

The video is available on all streaming platforms including www.afreetune.com 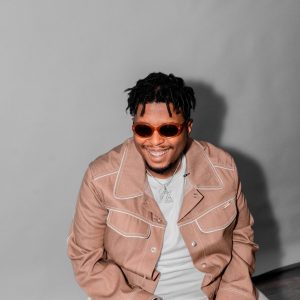 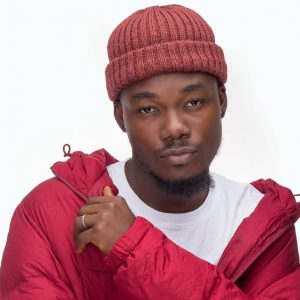