With his album done and ready for release, Fante’s finest rapper Pappy Kojo seeks to unload a project filled with bangers!

Having already given us one of the biggest hip-hop anthems “Balance” which features longtime friend Joey B and Azonto pioneer Nshona Muzik, Pappy Kojo looks to quickly follow it up with the second single off his LOGOS II album dubbed “Blessings”.

“Blessings” sees La Meme Gang crooner $pacely, who blessed “Balance” with backing vocals promoted to handling the chorus and hook of the single, making this the first official collaboration between both artistes.

Love has always been the heart of hip-hop since birth, running through the elements of love for hip-hop, for money, flex, and self-love. Rap has been vast enough to openly talk about feelings for someone. And on “Blessings” both rappers shower words of appreciation to their lovers. On a chilly yet shimmering production crafted by ALTRA NOVA, Pappy Kojo delivers humor-filled yet sweetly poetic lyrics in his first verse, while $pacely rolls in and out through the verse with his throaty ad-libs, summing up the first part of the record.

The hook sees, Spacely assuring his lover with quoted lines “Your body like a blessing yeah, baby no stressing yeah, imma love you that’s destined” with a fast-spoken flow which fits perfectly atop the splashy claps and ambulatory bass lines with accompanied echoes. The song is perfectly mixed by ALTRA, bagging him another master class production.

The second verse stands out, with dialogue like cut in between both rappers, showing us how dynamic their chemistry can be. The song comes with a colorful video directed by Tee Sangria, with spacey in a flower-studded jeep with his lover on the next seat singing to her, whiles pappy Kojo also gets his way with his lover. The song has a decent R&B  fused production, with both rappers giving their lovers the credit they deserve. “Blessings” is a glowing delight that sonically displays both artists’ talent. 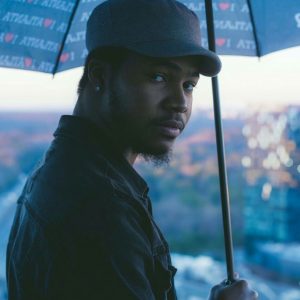 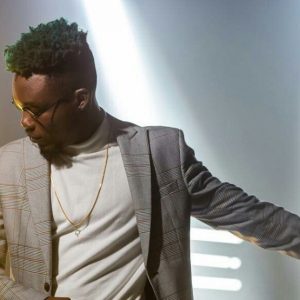