Released earlier as a single from his debut project “Fine$$e Or Be Fine$$ed”, the trap anthem finally gets the deserving visuals fans have been waiting on for so long.

Directed by Swiss director Chris (Twosteps), the video features an all energy group of boys in all black, raging through the motion. The audio’s energy definitely matches that of the visuals.

We find $pacely and Ground Up Chale affiliate Kofi Mole in the middle leading a rage, from fire tricks to relentless energy mixed with colorful flairs, the visuals embody the essence of what Ghana’s modern, urban fashion influenced hip hop culture is all about!

Sofie Explores The Electrifying Feeling Of New Love On “Blur” 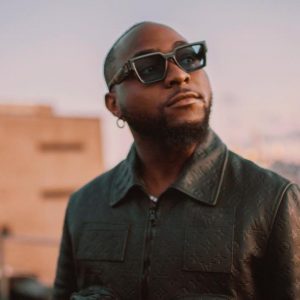 Larruso Sends Across a Powerful… 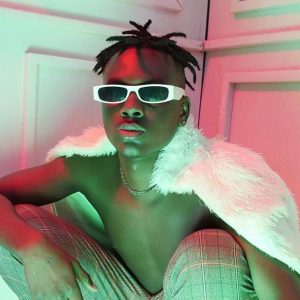 Larruso Sends Across a Powerful Social Message on "System"