Leading member of Ghanaian music collective La Meme Gang, and now head honcho of the Labadi Music group, $pacely opened up about his future plans amongst other things at the recently held $pace Connect media meet-up.

Organized by the Labadi Music crew, the event took place at the BBnz Live Bar on Sunday 4th October 2020, between the hours of 4pm to 8pm. $pace Connect was hosted by YFM’s MC Kojo Manuel and Coke, with iCharles DJ on the ones and twos.

The goal of the $pace Connect media meet-up was to re-introduce $pacely to the media not just as a solo artiste, but also as the front runner of Labadi Music. As such $pacely introduced us to his Labadi Music label mates: Dani Draco, Jay Cliff, Shabazz and Asi Renie; along with label affiliates, producer Moor Sound and rapper Almighty Trei, amongst other crew members. $pacely also took time to answer various questions from the media and the guests in attendance.

Aside from being treated to exclusive content in the form of yet to be released songs and music videos, members of the media were more importantly briefed about the future plans of $pacely and his crew. Notable mentions in this regard include plans of a Labadi Music all-star project; an impending La Meme Gang project; and a follow-up to $pacely’s well-received debut solo project “Finne$$e Or Be Finne$$ed”.

The highlight of the event however was the grand announcement of the second edition of the Merchmania Concert which is scheduled for November 2020. Merchmania is a $pacely-pioneered event that assembles the biggest local streetwear and new age music influencers in Accra into one space.

This year’s event is dubbed: “Welcome To the Jungle” and is organized in collaboration with with UK based nightlife and fashion clique Rilla Party. According to $pacely and his crew, The exact event date and venue amongst other important updates will soon be announced. 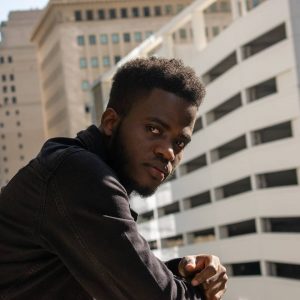 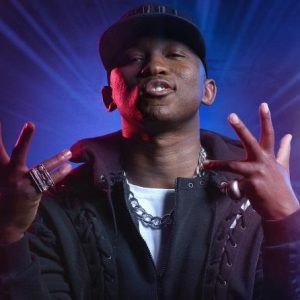