On a build-up to his debut project, which is set to have a release date soon, fans are going to have a feel of what the project is going to produce, and it’s as pleasing as ever. “YAWA” is the first single off the EP, produced by Kuvie and mastered by ALTRA NOVA. The street anthem, which pays expansive tribute to his “gang’ (basically his friends) has a cutting-edge production, with thick bass lines that fit right in $pacely’s heavy yet soothing voice, laced with a vibrant-shifting synth that balances a 5-star production and an excellent rap flow with a typical-$pacely vocal performance.

The rapper runs the full gamut from his singing-rapping flows to passing the baton to GROUND UP’s street rapper Kofi Mole, who runs the rest of the musical lap with a Productive verse that simplifies the theme of the song, your day ones holding you down.

The tune provides a 4-minute lethal performance from both artists, leaving fans thirsty than ever for a $pacely project, with the lead single having a diverse, radio-adjacent production that backs one of the most used jargon in Ghanaian Culture “YAWA”. 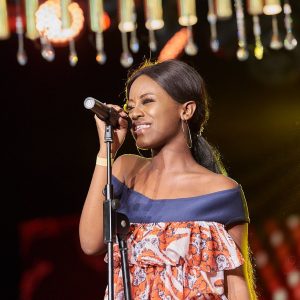 Gyakie dazzles her fans with new single 'Never Like This' 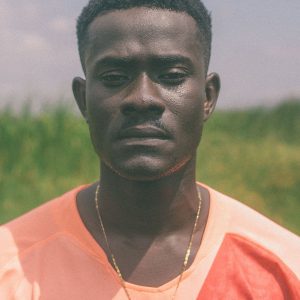