The very beginning of “Bad” might cause one to think it is just another cliché of a dance song. Unlike other songs with cool but also danceable tempos, “Bad” has a concept that is delivered in the form of a story (as should be).

Whiles we live in a world where dance music with little or no lyrical content is mostly predominant, $pacely the voice behind the “Bad” single which features rapper RJZ made an effort to put in extra work. Production-wise, the song has an afro-beat feel and has a certain seasonal characteristic.

Both artists talk about how they’ve ignored rumors about a girl in question for the sake of the love they have for this girl.

On the flip side, rapper RJZ made nice on his attempt to sing. The verse was smoothly delivered and gave the song an assorted vibe as regards to diversity and quality.

A few listens and “Bad” is easily a “summer jam”. 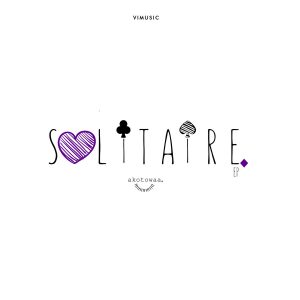 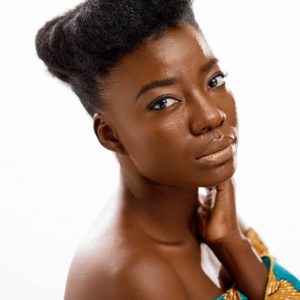