Explaining the inspiration behind the title of his debut project, $pacely articulated; “FOBF is like a ‘get stuff done or get it done for you’, it’s like a jungle, put food on the table or be the food on the table, it’s basically about hustle, being ruthless cause you won’t be spared, a fair equation for life. The spelling is from my styled name on stage.”

The music encompasses a range of styles and moods. “The tape is very diverse and was influenced by the different producers I worked with like Kuvie, Kayso and MoorSound to try out new sounds and not box myself to let fans see I do more than trap.  It’s a piece of me and I hope listeners enjoy it.”

$pacely hopes to take you on a musical journey on this one. 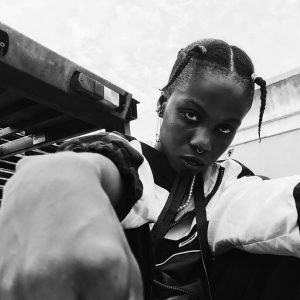 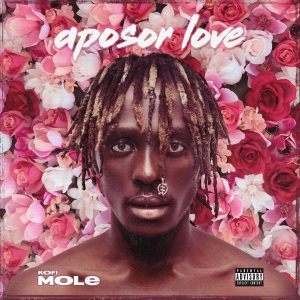