Labadi Music affiliate $pacely needs no introduction with respect to the Ghanaian alternative music scene. His input as a solo artist, with last year’s well-received debut solo project, “Finesse or Be Finessed”; and as part of the culture-defining collective, La Meme Gang are well-documented.

On “Paradise” he tag-teams with Labadi Music comrade Dani Draco on a trap cut produced by Nigerian producer Telz.

On a towering and defiant production led with minor keys and heavy drums, $pacely delivers a virtuosic opening verse, riding the beat with ease. Sonics get even better when like a passed-on baton Draco kicks in, flowing in his distinct dulcet voice.

“Paradise” is one for the trap heads, a promising prospect for the Labadi Music imprint. 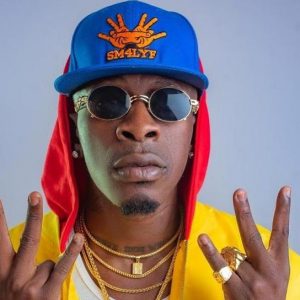