The project has been well anticipated, with fans waiting well over 4 years for something new from the singer, as his last album “Songs for Kukua” dropped in 2013.

Technical Difficulties Vol. 1 is undoubtedly an alternative project. Paapa himself describes the EP as “a five-track project with sober, minimal but hopeful songs recorded in the comfort (and inconvenience) of my bedroom.”

Ghanaian afro-jazz/soul singer, Adomaa is the standout feature. The project was produced entirely by Paapa himself. The fact it was recorded exclusively in his bedroom takes nothing away from the quality of the project. The EP boasts world-class vocals, song writing, and production on every song as it was mixed and mastered by Jayso of Skillions Records. 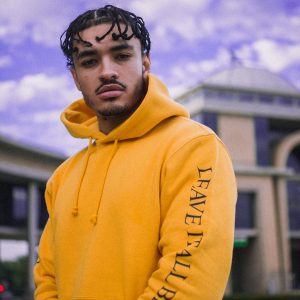 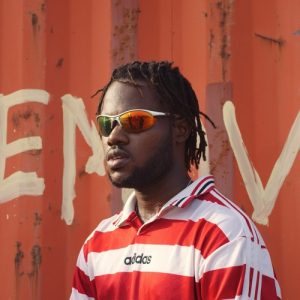