Is “Winners” a Precursor to Omar Sterling’s Debut Solo Album?

Omar Sterling delivers advanced rap masterclass on new joint “Winners”. Is this freestyle joint, however, a precursor to an impending debut solo album?

After his critically acclaimed 2016 Mixtape, “Victory Through Harmony”, Omar took a short break from solo projects as he had to get to work with partner Mugeez on “Site 15”, the third studio album by R2Bees, which was released March 2019.

With that out of the way, Omar Sterling took to his Twitter to announce the imminence of his debut solo album on September 20th, 2019.

Produced by Afroelektra, “Winners” is definitely looking like a precursor to this body of work. Listen to “Winners” below. 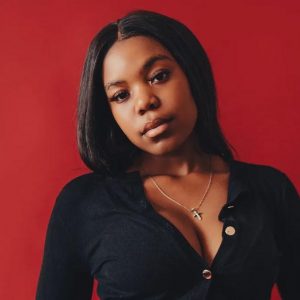 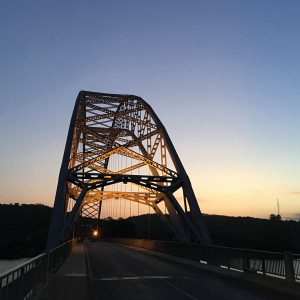