Rapper, Omar Sterling, one-half of iconic Ghanaian urban music duo R2Bees, has announced “Same Earth Different Worlds” as the title of his long-awaited debut album which is finally due next month.

First hinting the imminence of a debut album back on September 20th 2019 via a tweet, the “El Presidente” has gone on to deliver an album precursor with the Afroelektra produced hip-hop cut “Winners” amongst a handful of other giveaway freestyles and feature appearances.

Almost a year after his first ever album announcement, the rapper on August 11th 2020 again took to the microblogging site to keep fans updated with developments, announcing that his long-awaited debut album will be officially released sometime next month and will be titled “Same Earth Different Worlds”. 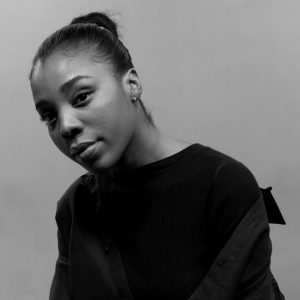 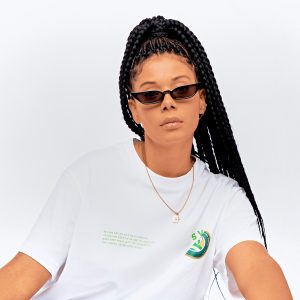