Oma Mahmud, the self-taught guitar-playing artist first picked up the instrument in January 2018.

Earlier this year, Oma gave us the infectious single “Rock Me”, which is the first single of his recently released album. “Rock Me” is a mid-tempo Afro-pop tune, with a Caribbean feel, which is in most part as a result of a guest performance by the dancehall minister and superstar Yung L.

Oma has gone on to record his vocals alongside his newly found instrument, over self-produced beats. Along the way, Oma and his friends collaborated on even more records, which resulted in an eleven track album aptly titled ‘ROCKSTVR’.

The Wait is Finally Over, Wizkid Delivers “Ghetto Love” as Promised 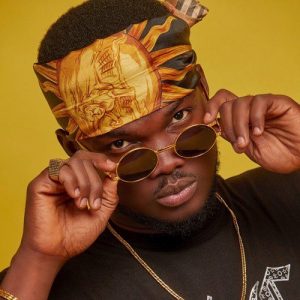 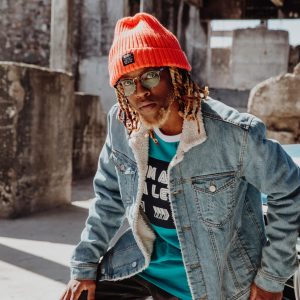