The ever consistent artist comes through with brand new visuals to the latest banger titled “Pawon“. The record which serves as his fourth official single for the year has been causing since havoc on everyone’s social media timelines since its release.

The TG-OMORI directed visuals are as “lively” as the Pawon Challenge videos that flooded your timeline. Enjoy! 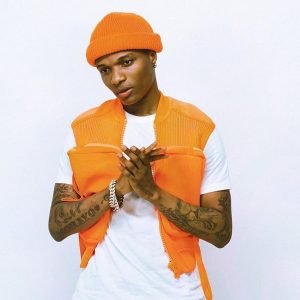 Adekunle Gold is all Lovey-Dovey…