Since its initial announcement, the rapper has teased fans with snippets of ‘Ooh Ya Ishu‘ giving them a preview of what to expect from the ‘Bhlomingtin‘ project.

‘Bhlomingtin‘ will be a follow up to his 2016 debut album ‘Mlazi Milano‘ which was certified gold in 2018. The Mlazi Milano album featured AKA, Sho Madjozi and Riky Rick.

The veteran rapper announced the release date to his 900,000 followers on Instagram with a photo of him relaxing in a pool of water and above him is a blimp with the marketing message: “BHLOMINTING OTW“. The release date, 22/05/20 is stated in the caption. 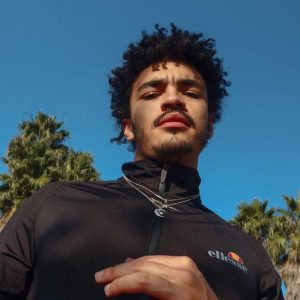 AKA Talks About His Impending… 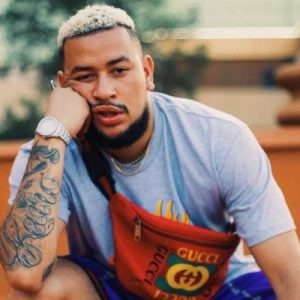