Ghana’s finest young producer Nxwrth, known for electric production skills has earned his place in the pantheon of great beats and rare sounds that have been channeled by La Meme Gang.

He recruits street rap philosopher Kwesi Arthur and Sky Kuu for his new single. Trippy Art is a wonderful way to expand consciousness and elevate music in art, it tickles your grey cell and draws you to a whole new world. If anyone was going to create a masterpiece like that, it was no other than Visual Artist BZDRKO, previously working on Nxwrth’s ’Cupid’, she teams up with him again for Above average.

As expected from BZDRKO, the visuals for Above Average just like the audio is a cyclone of different ideas and classic stills, from stylized shots of Psychedelic Skies (which is definitely above our average scenery) filled with throwbacks from Crusade 3 and Arcade centers, we see Sky kuu kick off the hallucinogenic tune with Nxwrth, matching the beat with his smooth voice.

It’s a surreal video that jumps from scene to scene, seeing all three artistes jam to the song. The directing is rare, In a short moment, A million stills flash through the video with a throwback from one of Ghana’s pillar shows for comedy and a cameo from comedian ‘Judas’ in it, Kwesi Arthur’s verse as expected is way above average as he stunts with Nxrwth on car tires at a half basketball court in all black. The video is carefully stitched and draws inspiration from a little bit of everything that elements the world elevating Nxrwth’s style in all aspects. 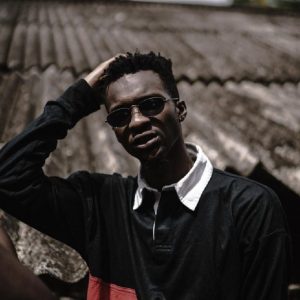 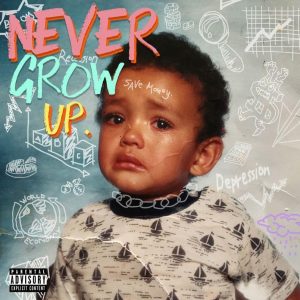