It has taken rapper, Nipsey Hussle longer than most to create his moment. The mixtape veteran has been on the come up for almost a decade and was once backed as a future star. When fame didn’t come, he made his own seat at the table, from selling copies of his Crenshaw tape for $100 each and getting JAY-Z to endorse him and buy 100 of them.

He carried his rap successes into local business ventures, including a hair shop and a smart store for his clothing line becaming a hometown hero who turned his talent into a small merchandising empire.

Victory Lap, his first album on a multi-project deal with Atlantic Records, is more than six years of working in the making. It is formally his “debut album” but realistically he’s supposedly biggest cash in. Victory Lap uses his momentus war stories to power the most gripping entry in his catalog, the fruits of smart investment.

The album is more of a remembrance than a celebration. The stories of digging up $100,000 his brother buried in his mother’s backyard for safekeeping only to discover half the money had molded to fighting off surprise challengers trying to steal jewelry from his entourage in Las Vegas, the album documents the life of a reformed bruiser turned hood economist. Self-taught and self-funded, Nipsey constantly repeats how owning your ‘masters’ is a big achievement on its own.

Nipsey’s rhymes are designed to string out little observations until they form a big idea.

The remarks don’t always connect or make sense in sequence but they can create powerful impressions. He stays on-message almost the entire record, promoting the expansion of black wealth. On “Last Time That I Checc’d” he salutes hustlers in the streets trying to feed their kids and single moms struggling to make ends meet. But he calls for more “black owners” and presents himself as the template.

With a grammy nomination for the 2019 edition of the show Nipsey undoubtedly dropped one of the best albums in 2018. The emcee is proof that believing in yourself and smartly investing in your craft without backing is still a viable way to make your dreams a reality. 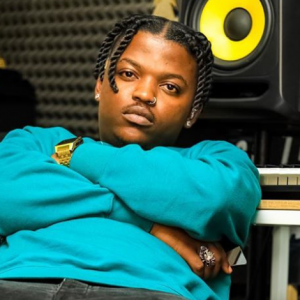 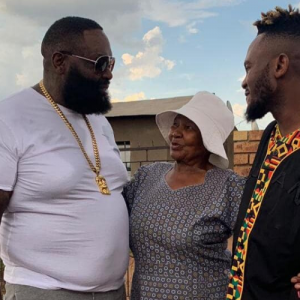