Nigerian Rapper Laycon is set to make an impact in the African hip hop scene with his debut album ‘Shall We Begin‘.

The rapper shows off his flow and lyrical dexterity on a debut album that promises to cement his place in the music industry.

Olamilekan Agbeleshebioba Massoud Al Khalifah known popularly as Laycon is a Nigerian artiste and breakout TV reality star. He got an introduction to music early in his life. His first love was hip-hop and rap music but later started dabbling with other genres of music.

When asked to comment on his music style, he said, “I diversify my creativity as much as I can and strive to get more versatile. I rap, sing and also play instruments“. His consistency and creativity got him noticed by several record labels and in late 2018, later inking a deal with Fierce Nation Entertainment.

‘Shall We Begin‘, a follow up to his April 2020 “Who Is Laycon” EP (which garnered over 40M+ streams across all streaming platforms) boasts of a stellar tracklist featuring hitmakers— Mayorkun, Joeboy, Teni, Terri and YKB. The hip-hop star shows off his versatility in his debut album rapping and singing on 12 infectious tunes that are sure to become soundtracks of the summer. The songs have already secured placements on a lot of editorial playlists.

Prior to the release of the album, Laycon shared the TG Omori-directed visuals for the lead single ‘Fall for me’ featuring YKB.

Stream Laycon’s ‘Shall We Begin’ below: 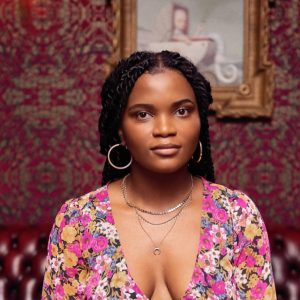 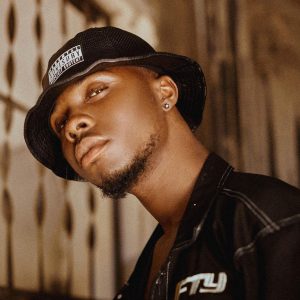