Budding Drum and Bass star Nick Covar is no stranger to performing in front of large crowds. He uses every ounce of his energy as he tries to get his audience engaged in his original mixes. Behind every beat and cue is Nick’s passion for this brand of music that has given his life meaning and direction.

Nick was born and raised in Australia, a country rich in diversity in music to which Nick was very much exposed. He started listening to some music released by various bands and found interest in louder, livelier genres of music. He once watched a live concert by one of his favorite bands, and from there, he became inspired to make his own music.

The deafening applause of the large crowd during his first ever experience of watching a live concert left a mark on Nick. He began to learn more types of music in his quest to find his own sound, which would become his future trademark. Eventually, Nick found interest in Drum and Bass (DnB) music, as the vibe and energy of the genre inspired him to make his own mixes.

Nick found fascination in playing the DJ mixer as it allowed him to be creative and experiment making various tempos and transitions. Though he showed a lot of promise and potential in the craft, his friends were initially apprehensive about his goals of building a music career. His family, likewise, didn’t support his early endeavors as they thought he was not serious and would soon find other hobbies.

Nick Cover kept on rolling and didn’t mind the discouragement he was going up against at the start of his journey. He continued to work hard and honed his skills, becoming better as he enhanced his expertise in using the DJ equipment. Nick would use most of his time brainstorming for more interesting sounds to make his compositions more relatable and appealing.

This exposure gained Nick more fans and followers on the music-sharing site SoundCloud, where he releases most of his material. Because of this development in his young career, Nick was able to afford to stop performing at his friend’s nightclub. He focused on creating music and sharing it through SoundCloud, and later, he released some tracks on Spotify as well.

Nick’s desire to use his music as a medium for sharing hope and encouragement with others led him to create a relevant track. This track, called A New Beginning, was his way of motivating people during the COVID-19 pandemic to use every obstacle to create new beginnings. This DnB hit from Nick is just one of the Australian’s fantastic works as he continues in his journey to becoming a global superstar. 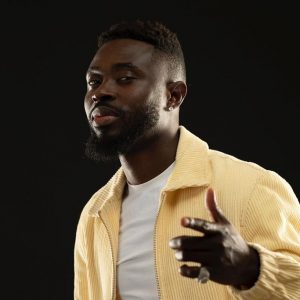 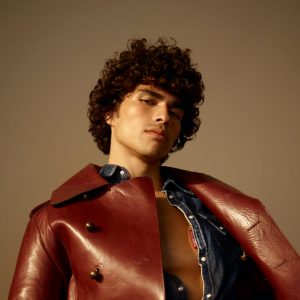