Singer and songwriter, Nhlonipho, together with multi-award-winning, Kekelingo, are featured on a song titled “Ngithembe” by Kekster.

Ngithemebe is a song that portrays a man in a relationship with a woman he truly cares about. He becomes an overnight sensation, and sings his love letter to the love of his life, letting her know that she should trust that he belongs to her.

The song came about when Nhlonipho, and the talented musician and producer, Kekster, sat down together and had a conversation about being in relationships as musicians. From that, what started as just a conversation translated into a great piece of work. When they were conceptualizing the lyrics, they decided to write about trust and being trusted by your partner.

“Nhlonipho and I had decided to get together and make awhile before ‘Ngithembe’ was made. What is interesting is that we made this song and wrote to it and finished it as soon as we got to the studio. We already started with the bare bones of the song and by the time Clem Carr and Kekelingo got on board, they took the song to a whole new dimension.” shares Kekster. 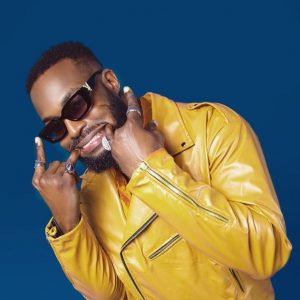 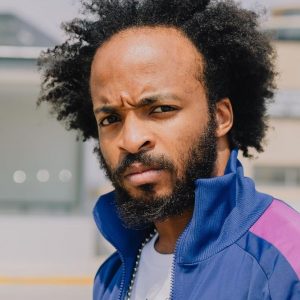