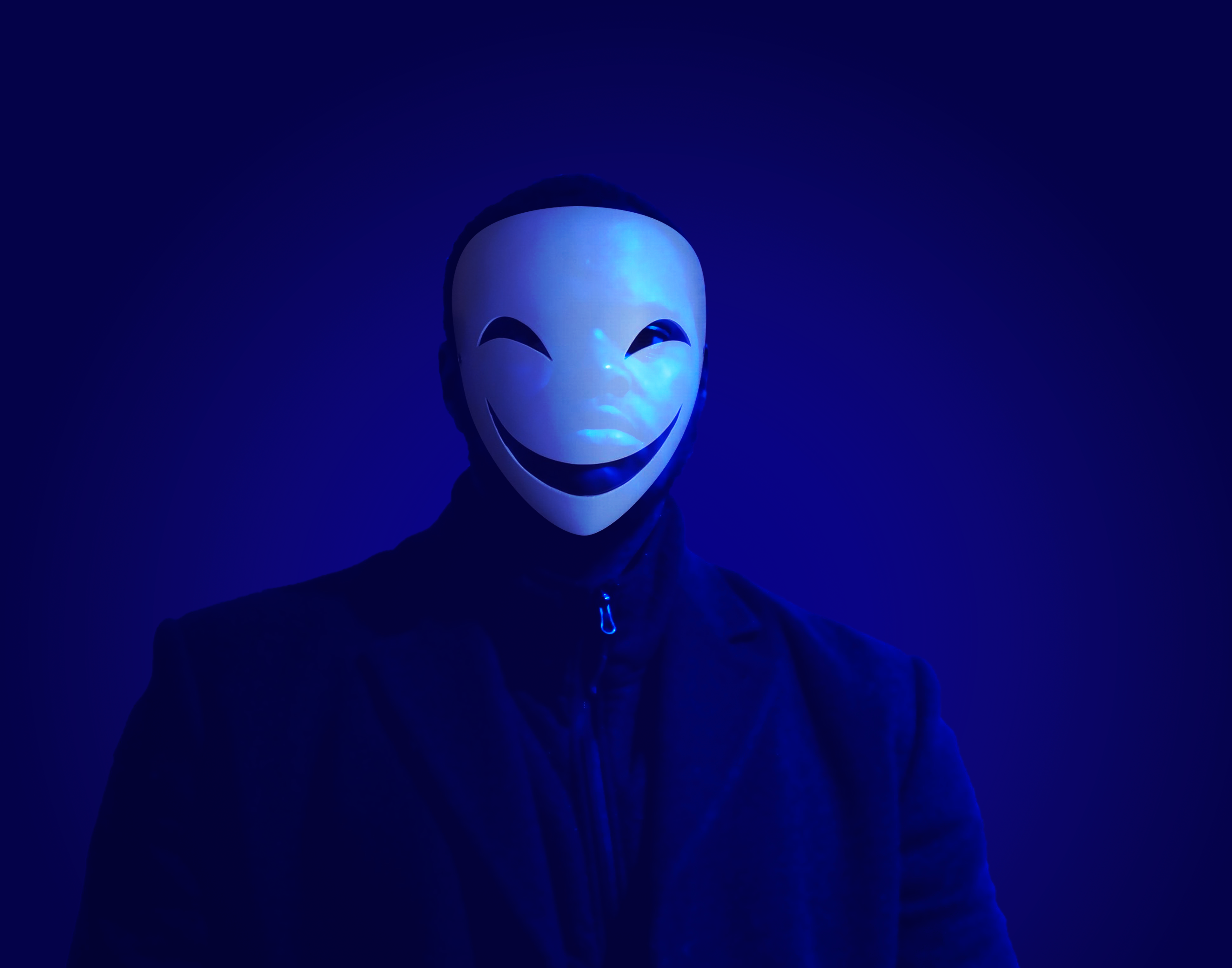 Our NEXT UP series is a music discovery initiative that showcases the next big things in music from across Africa and beyond! In this edition, we speak to promising American artiste MODSi.

MODSi, originally known as Dominique Johnson, is a budding rapper and super-producer from Chi-town. I got introduced to his music on a Sunday, during my weekly scouring the internet for new music. I discovered MODSi’s song “I’m Broke“, on Loudkult’s “TikTok Viral Summer Hits 2021” playlist. Just like that, I couldn’t get this earworm out of my head and wanted to know more about the creator of this song which had all the makings of a hit record. I did a little research and found out the 24-year-old rapper was signed to NiVe Entertainment, a record label based in Los Angeles. Speaking to the Label CEO, Nikia Shanard, he revealed that he had worked with MODSi in the past but only knew him as a producer. After hearing the record, Nikia was blown away by not only the production value but the raw feel and relatability of the lyrics.

With the help of Nikia, I later got to hop on a call with MODSi who opened up about his musical influences, career aspirations, and his peculiar experiences as a young act on the come up in such a vibrant music industry.

1. How did you get started in music and what gave you the motivation to take it up professionally?

My dad was a DJ and he played good music all the time. One day I decided I wanted to make some of my own, so I started making beats when I was 12 and never looked back.

2. Do you have any other professional interests aside from music? And how do you juggle the two?

Aside from music, I love software development and control systems engineering. I’m definitely not gonna be able to juggle the two, so we’ll see how everything goes once things get going with the song. I’d like to fall back on that if music doesn’t pan out, but I’m trusting in God.

3. Walk us through your creative process. How are you inspired? How do you compose most of your music?

I’m inspired by other music. I listen to classical music and study producers and artists who make good music.

4. Tell us more about your latest release “I’m Broke”? What inspired it and what does the song represent?

I’m Broke was inspired by typical financial struggles I was dealing with at the time when I wrote the song.. However, the secondary inspiration was my frustration with how irresponsible I was with money. My reckless spending was the reason I was broke..

…and I was unemployed.

5. Should we expect a music video for the song?

Yes, I just hope I can pay for it.

6. Which musical genre is your stronghold and if you could dabble in another genre of music, what would it be?

Hip Hop/RnB is my stronghold, but because I love music, I would love to dabble in just about any genre: AfroBeat, Pop, Country, EDM, etc.

7. What is the most difficult thing you have had to endure in your music career?

Believing I make great music and trying to be unique.

8. Who do you consider your biggest musical inspirations?

9. If you can have your fans remember one thing about you, what would it be?

A Servant of God who perseveres.

10. What would make you want to collaborate with another artist? What are your dream collaborations?

I’d want to collaborate with anyone who makes good music and can help me make better music.

11. Finally… are you currently working on any project? What is next for MODSi?