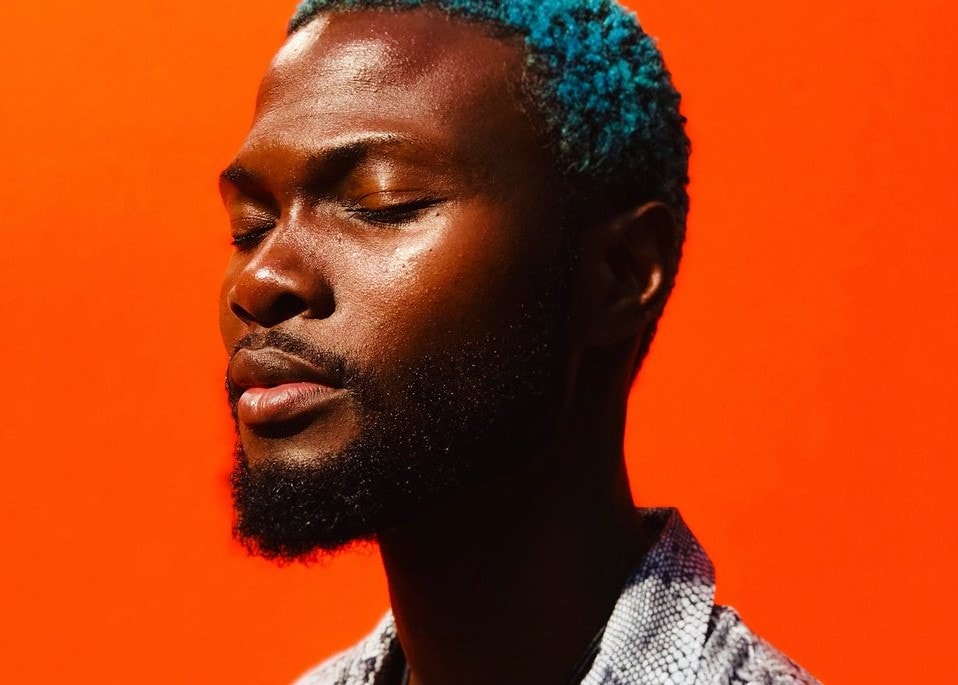 Every week, we highlight the very best of Nigerian music for your listening pleasure. Check out our selection of the best new Nigerian songs you need to hear featuring music from Dr Sid, Harrysong, Wurld, E Kelly, Dammy Krane, Yung6ix, Meji and more.

Mavin’s veteran artist, Dr Sid returns with his signature sound and style on his newly released 5-track project he titles “The Interesting EP” which features guest appearances from MI Abaga, Don Jazzy, Eyango and Ladipoe. The EP serves as his first body of work in over five years. “That’s Interesting” comes as the second song on the EP, teaming up with label boss Don Jazzy to deliver a feel-good classic jam that defines the project. The cleverly-written song by the duo revolves around the beauty of a quality relationship.

With deception being the order of the day in present day relationships, Nigerian-American afro electro-fusion artist Wurld discharges yet again another smooth afro-soul tune. On “Wayo“, he sings about his readily sacrificial love while pleading for transparency with his mellow-textured sound. Wurld keeps gracing our playlist as we await his “AfroSoul EP”.

Sensational producer, E Kelly whose name has been behind numerous hit songs in the Nigerian music industry just dished out his exclusive project, “No Secrets” EP. This project oozes with a fusion of urban afrobeat and RnB. The love-themed EP featured emPawa Africa CEO, Mr Eazi on “Need Somebody“, he did justice to the brash rhythmical beat with his deep and passionate vocals as he samples Faze’s hook on his classic similar-titled track.

Budding Rapper and Cheeky Lyricist, Meji known for his controversial Blaqbonez diss track 100 Clowns drops a motivationally-rich hip hop record where he preaches focus and concentration on one’s goals. He features Shakez Baba and David Rhino on this as they eloquently express their thoughts into soothing flows and exciting punchlines. Sidewalk is the first song off Meji’s upcoming EP.

Vector ft Masterkraft – If We Must

Vector collaborates with veteran production genius Producer Masterkraft to unveil an upcoming project titled “Crossroads“. Off this project, comes “If We Must“. The song is a peacefully themed, classical tune infused with sublime harmony. The Viper spits infectious raps lyrics in a poetic fashion on this song, educating and inspiring listeners with his truth.

Momentous Singer, Dammy Krane releases an indoor party playlist. He calls it “4 d Gals” EP. The EP consists of four head-banging tunes saturated with his trademark energetic fuji style. “House Party” is a smooth-bop urban trap vibe where Dammy croons of the depth of love he has for his lover.

During a season of peril like this, the masses seek to be encouraged and inspired, Shaba Entertainment’s Frontrunner Solidstar returns with a song of prayer. Allahu, which refers to God in Arabic, is coined from Allahu Akbar meaning God is the greatest. Solidstar prays to God for long life, progress, upliftment and success in life. The song has a mellifluous vibe and sublime guitar creating an appeasing mood.

It’s 6ix o’clock once again! As the King of the South gets set to release his 3rd studio album titled ‘Introduction to Trapfro’, he drops ‘You Don See Am’ as the first single off the project joining forces with other prominent rap generals from the South – Erriga, Payper Corleone and Dr Barz. With this heavy collaboration, Yung6ix is about to dominate the Nigerian hip-hop industry with his secret weapon, a genre he calls Trapfro. “You Don See Am” composes of rich punchlines, overflowing wordplay and lavishing flows on a heavy trap beat.

Soundcity personality, respected video jockey and singer VJ Adams breaks longtime silence with a new project called “Divergent (Lost Files)” EP featuring MI Abaga, Mz Kiss, Skiibii and Nonso Bassey. The project contains 5 top-notch tracks. On the project, Oluwa stands as one of the songs where VJ Adams displays his rap dexterity as he blends verses with Mz Kiss harmoniously on a simple and funky beat. He prays to God for assurance of wealth and success on the path that he threads.

Dr Dolor Entertainment acts Nikita and Teni team up to treat us with a new banging track titled ‘Dinero’. Dinero is doctored with a finely-calibrated, slow and bumpy hip-hop beat where lyrics of self-praise and ‘girl-power’ is displayed. Nikita’s uniqueness and Teni’s creative talent creates good chemistry on Dinero.

Harrysong rejuvenates his traditional highlife sound on a new song which serves as an outcry to the Nigerian government to provide for the masses in lockdown with the donations they’ve received. Harrysong believes the government is playing a deceptive role due to the lack of positive impact of these donations on the country.

Phlow ft Blaqbonez – High For You

Skilled femcee Phlowetry aka Phlow finally delivers her long-awaited project, ‘Marmalade’. A 6-track EP with an urban groove and contemporary sounds. She features Alpha Ojini, Blaqbonez, Psych YP and Tomi Owo on this highly-refined symphonic alternative hip hop project. “High For You” is a mid-tempo and balance jam, Phlow connected with self-acclaimed “Best Rapper In Africa” Blaqbonez as they flawlessly switch between singing and rapping in a surreal mood talking about intoxicating feelings. This song is endlessly-playable.