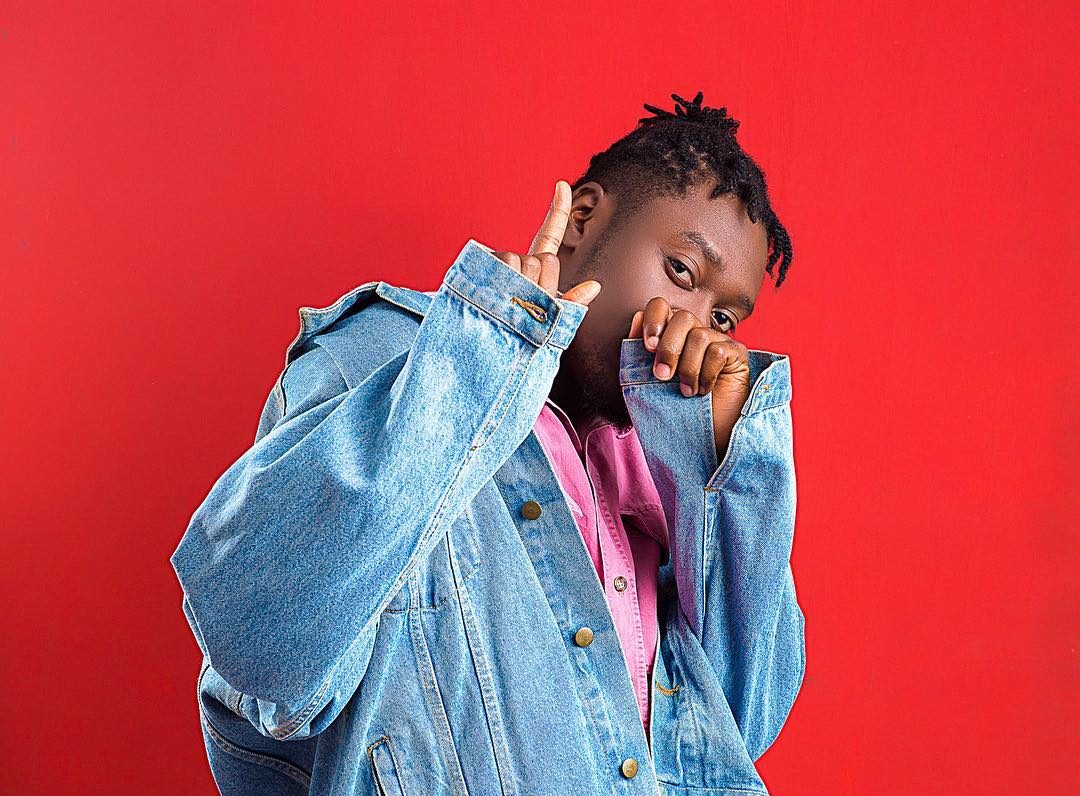 For this week’s selection of new Ghanaian songs, we feature Darkovibes, Nxwrth, and Guiltybeatz- 3 artists who dropped amazing bodies of work last week. Continue reading to see who else made the list.

Off his recently released “Kpanlogo” album, “Sister Cee” is a standout cut, an emotional tribute song delivered in loving memory of his late mother. Produced by Krosmusic, the song closes with an emotional insert of a presumably orphaned traditional Ga singer quavering an ethnic dirge. Listen to the full album here.

The 10th track off his recently released NASA : Thanks For Flying album, “Fa Ma Me (Candy Shop)”, as the title hints, is a raunchy duet that sees Tsoobi paired with Darkovibes. Listen to the full album here

T$D rapper, Kay-T recruits usual collaborators Kirani Ayat and La Meme Gang’s RJZ on trap-heavy “Up and Away“. Produced by Iyke Parker, this upbeat joint is one for the trap heads.

Kweku Afro – Nothing To Something

Newcomer Kweku Afro gives us “grass to grace” themed inspirational cut dubbed, “Nothing To Something“. The Twist Legacy Entertainment signed act looks to make an immediate impact with this release.

Kwesi Arthur – Turn on the Lights

On “Vintage Flow“, ace Ghanaian producer DJ Breezy pays homage to the sound of Legendary Ghanaian producer Hammer, acknowledging his immense contributions to what is regarded by many as the golden era of hiplife music. Over a thumping Hammer-inspired instrumental, DJ Breezy recruits an iconic rap crew of Tinny, Bollie, Kwaw Kese, Dogo and Okra, all affiliates of Hammer’s Last 2 outfit.

Maryland based Ghanaian DJ debuted as a recording artist in 2016 and has since then worked with the likes of Sarkodie, Kidi, Bisa Kdei, G-west, Joey B, Kojo Cue and Feli Nuna amongst others.
On this new cut dubbed “That Feeling” she enlists burgeoning acts Boijake and Tibu over a FlipDaBeat produced instrumental.

“How Long” is a chilled-out afro-infused house duet featuring Ghanaian afro-soul songstress Cina Soul and afrobeat superstar Mr. Eazi. The scintillating soulful vocal performances, coupled with the seamless nature the featured artists combine renders “How Long” one of the standout tunes of his recently released “Different” project. Listen to the full album here.