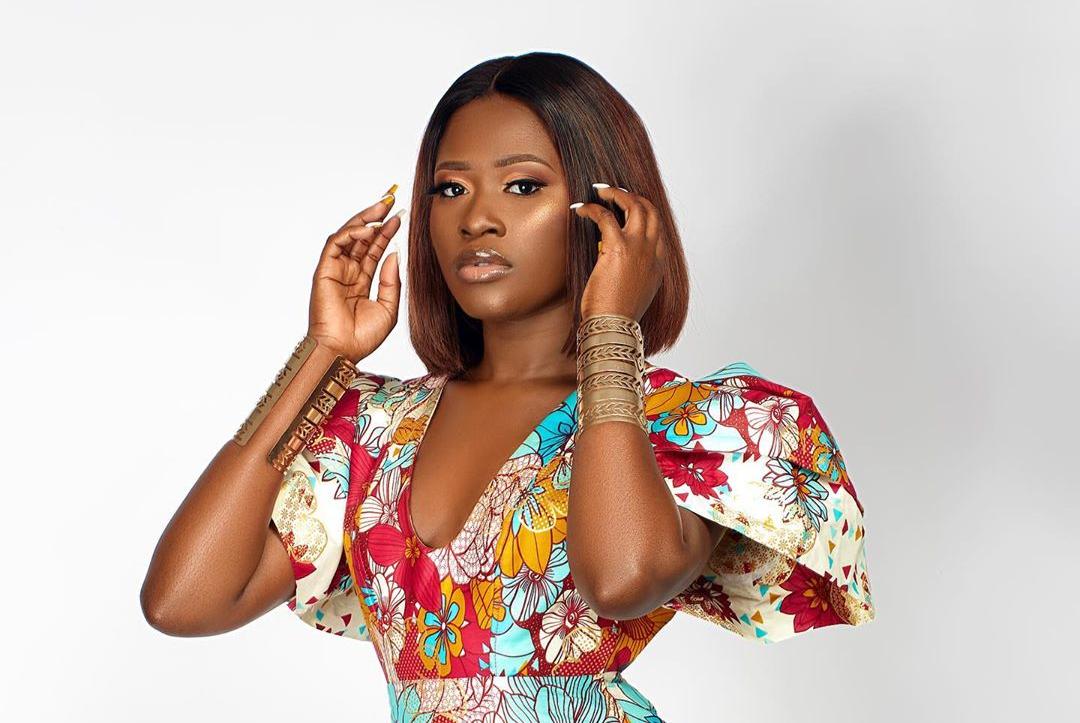 Check out our selection of this week’s 10 Ghanaian songs you need to hear! Although covering a wide array of urban music genres, this week’s selection of new Ghanaian Music, is rap/hip-hop biased featuring the likes Omar Sterling, Sarkodie, Teephlow, Akan, and Kula – continue reading to see who else made the list.

Enam – Talk To Your Boyfriend

Auzy Media sensation, Enam dishes out visuals to debut single of the calendar year “Talk To Your Boyfriend”. On this all-girl affair, Enam recruits divas Sister Derby and T’Neeya who come through with impressive guest verses. The tune was produced by KC Beatz with the music video directed by Oskhari Films.

Rapper, Omar Sterling, member of Ghana’s Iconic Afrobeat/Hip-hop Duo-R2Bees, made a return from a musical hiatus earlier this week with new freestyle joint dubbed “Winners”. Omar Sterling delivers an advanced rap masterclass on this joint. Produced by Afroelektra, “Winners” could be a precursor to an impending debut album.

Revolution Records signed award-winning rapper, TeePhlow ahead of the impending release of the highly anticipated body of work “Phlowducation 2” comes forth with bar-heavy joint tagged “2K20”. Production credits go to Lesanedricks and MPBeatz, with the video shot and directed by Sasu Apm.

Fast-rising songstress Gyakie seeks to inspire hope with a new soulful tune titled “Nana Nyame”. Produced by Kuvie, the quality and replay value of the song is undeniably top shelf and a must-listen for audiophiles. ‘Nana Nyame’ adds to Gyakie’s impressive catalog of songs which includes ‘Never Like This’, ‘Control’, ‘Love is Pretty’, and ‘Sor Mi Mu’.

Multiple award-winning Ghanaian songstress – Efya releases a new song titled “Pricelezz” featuring Mugeez. The last time we heard these two lay vocals on the same song was on R2bees’ soulful 2018 single “Could This Be Love”. Unlike the previous collaboration “Pricelezz” is an afrobeat cut with a bubbly frenetic twist.

This musical double dose comes off the back of the stir he caused with his “Sub Zero” joint and also going on to break into Billboard’s Social 50 Charts. “Overload” by Sarkodie comes in two parts. The first part features songstress Efya; whereas the second part features rising Nigerian crooner Oxlade. Both songs follow similar themes of love and were produced by the prolific MOG Beatz.

Relatively unknown Afrobeat act, Moh, makes a good first impression with new record ‘Belinda’. The song features Nigeria’s finest afrobeat superstar and emPawa Africa’s head honcho, Mr. Eazi. ‘Belinda’ is a smooth romantic afrobeat song where both artists proclaim their profound love for one Belinda. “The song is dedicated to only you”; Moh beautifully recites throughout the chorus. Mr. Eazi offers an infectious feature verse, in true Eazi fashion. With the production courtesy of Lexyz, this song is a certified jam!

Although she has previously been featured on husband Medikal‘s hit record “Omo Ada”, actress and Pilolo Records‘ frontline act Fella Makafui surprised music fans when she dropped afro-dance single tagged “Over”. Music fans were even more blown away when she quickly backed that up with trap-heavy “No Size” produced by Unklebeatz.

Rapper Akan debuted the original version of the innuendo-laden cut earlier this year. He quickly follows that up with the remix version featuring the man of the moment, viral sensation Bosom P-Yung. These two combine very well to deliver a light-hearted rap heavy joint. “Atofo Kesie” remix, like the original was produced by TwistedWavex.

Discover World Music: 4 New Songs From Across The Globe

evrYwhr Shares the Patoranking-assisted “Roll On Me” with Accompanying Visuals

Stany Assembles Rema and Offset on His Debut Single “Only You”