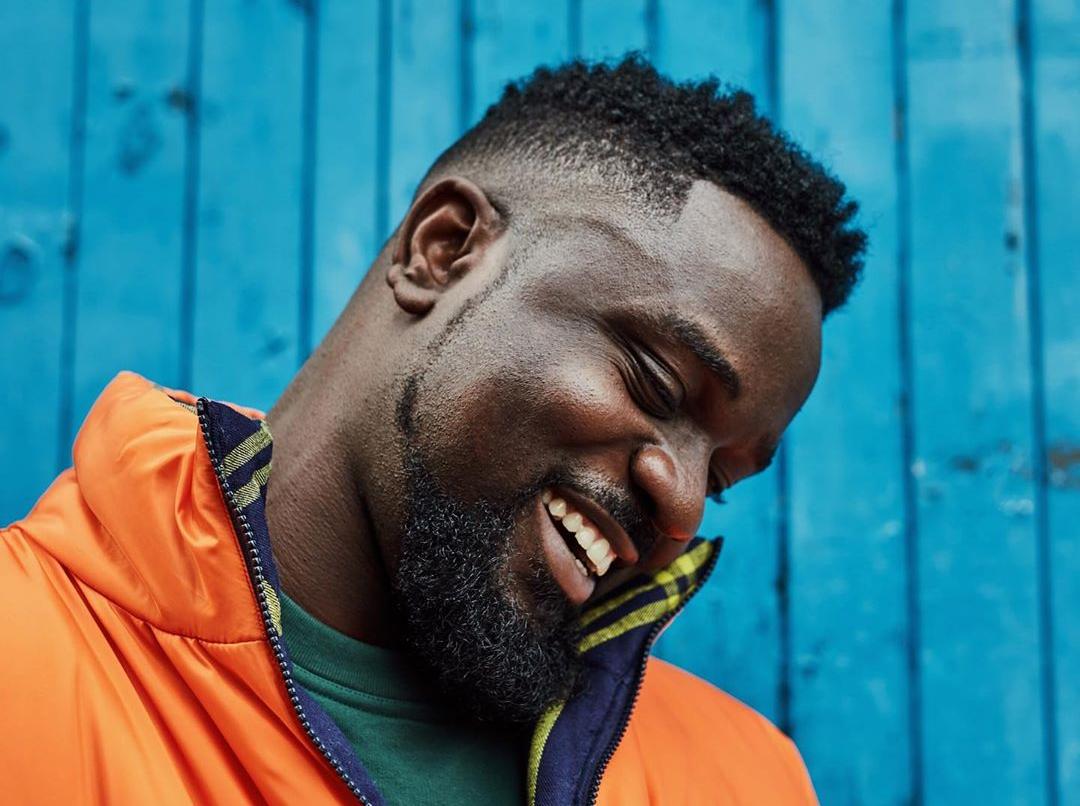 Ghanaian Music, at least, is one thing we keep getting in plenitude in the face of the global crisis. Check out our selection of all-new Ghanaian Music you need to hear, covering a wide array of urban music genres.

Khalifina, winner of the Youngtrepreneurs music and business workshop is out with a new single titled “Slow Down” featuring reigning VGMA rapper of the year – Medikal and produced by Yung D3mz. This follows previously released soulful tune “Black Tears”.

The Starbeats produced cut, sights Kobby Keita & RJZ sing about the pressures of being in a relationship with a very demanding partner. The befitting Esianyo Kumodzi directed video brilliantly brings the song’s concept to life.

Watch “Bo Me Ka” visuals below:

On the controversial song which loosely translates to “None of your Business”, the VO Nation musician takes a swipe at telltales, sarcastically chronicling rumors being spread about him.
With cameos from Wanlov, $pacely, RJZ, Deborah Vanessa, John Duemlo, Edem and Joey B, Phamous Philms and VO Nation deliver an entertaining watch from start to finish.

On a mellow yet defiant trap production by Nigerian producer Telz, led with minor keys and heavy drums, $pacely delivers a virtuosic opening verse, riding the beat with ease. Sonics get even better when like a passed-on baton Dani Draco kicks in, flowing in his distinct dulcet voice.

Listen to “Paradise” below:

Undoubtedly the most talked about release of the past week, the ironically titled “Sub Zero” sees Sarkodie throw subliminal shots at adversaries over a “sick” Altranova production.

Listen to “Sub Zero” freestyle below:

RJZ served a double dose over the past week. Opening the week with surprise Nxwrth produced “Bad Mouth” featuring Bosom P-Yung – a song that slams rumor mongers. He followed that up with melodic lovey-dovey bop ‘For Life’, produced by Erby & Jaysynthsbeatz.

Listen to “Nobody Cares” below:

Ghana’s euphonious voice, Camidoh, during this time of self-isolation, quarantine, and lockdown gives a major key on how to share love virtually thus rendering the effect of social distance between lovers non-existent on “Audio Love”.

Listen to “Audio Love” below:


Herman Suede‘s latest single quickly follows earlier released feel-good jam “Free”. Written and performed by Herman Suede himself, he recounts his experiences as an up and coming artist on “Star”.

Listen to “Star” below:

To appease his teeming fans for the delay in the release of his highly anticipated “The Manacles Of A Shatta” EP, the African dancehall king, Shatta Wale serves up another catchy riddim he titled “Future Dollar”. Production credit goes to Chensee Beatz on this one.

Have a listen to “Future Dollar” below.

Have a listen to “Palanquin” below.