Wizkid is having a year filled with international collabs and appearances.

Weeks ago, he featured on two songs on Metro Boomin mixtape, he’s also working on other new songs with the award-winning producer.

Naughty Boy shared the news on Twitter, describing the moment as history in the making. 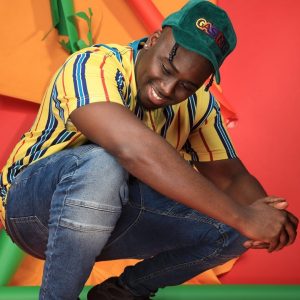 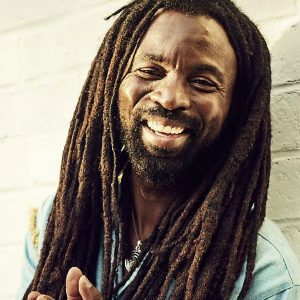