South African Rapper Nasty C’s new song ‘There They Go’ will get you in the mood to bust a move.

The coolest kid in Africa, Nasty C sent anticipation towards impending “Zulu Man With Some Power” album through the roof when he announced last night that he has officially signed with Def Jam Recordings.

Getting the announcement out of the way, the number 1 most streamed South African artist on Apple Music for the past four consecutive years, Nasty C drops his impending album’s lead single titled “There They Go“.

Produced by Cxdy, the energetic track showcases Nasty C’s facet, we get a taste of the braggadocio fueling his upcoming album.

Directed by Andrew Sandler (who has previously worked with Lil Wayne, Chris Brown and many more).

The video for “There They Go” was shot on location in Nasty C’s hometown of Durban, South Africa. 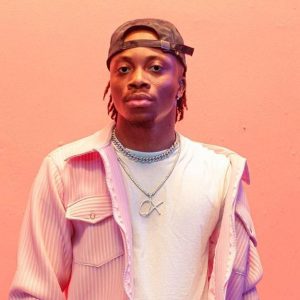 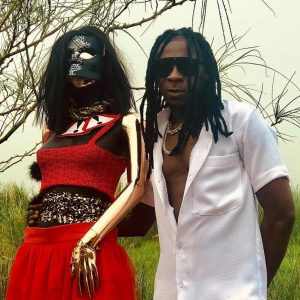