2020 so far has been a life-changing year for Nasty C.

The 23-year old rapper from Durban signed a record deal with Def Jam, released his ‘Lost Files’ project, made his acting debut on a Netflix original dubbed Blood & Water, announced a mixtape with DJ Whoo Kid, inked a brand ambassadorial deal with Huawei and now, his debut song of the year “There They Go” has gone gold according to the Recording Industry of South Africa (RISA).

Produced by Cxdy, the energetic track showcases Nasty C’s facet, we get a taste of the braggadocio fueling his upcoming album- “Zulu Man With Some Power“.

Directed by Andrew Sandler, the video for “There They Go” was shot on location in Nasty C’s hometown of Durban, South Africa.

Nasty C broke the good news on twitter with the caption: “Thank you!! Love you!“

Watch video for Nasty C’s “There They Go” below: 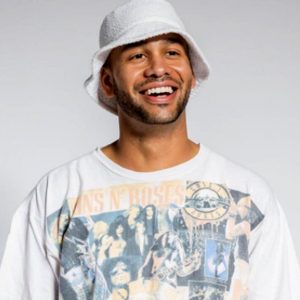 YoungstaCPT Admits His Future Albums Will Be Nothing Like 3T 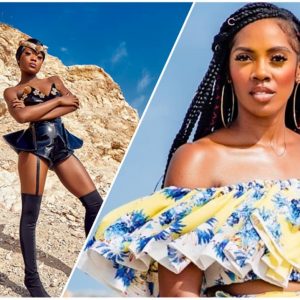