Nasty C a few weeks back sent anticipation towards impending third studio album “Zulu Man With Some Power” album through the roof when he announced that he has officially signed with Def Jam Recordings some weeks back.

This new album follows the success of earlier released “Bad Hair”, as well as “Strings and Bling”. The young rapper made the announcement in grand style as he proceeded to release visuals of lead single “There They Go”.

Watch “There They Go” video below:

At this point however, we are not so certain of the exact release date of “Zulu Man With Some Power”. One thing we know for certain, however is that the release of the second single off the album is just around the corner. Nasty C took to his Instagram profile to tease the release of the single titled “Eazy”.

The self-proclaimed Coolest Kid in Africa seems to be keeping busy as he was recently in the news for being on the verge of making his acting debut. 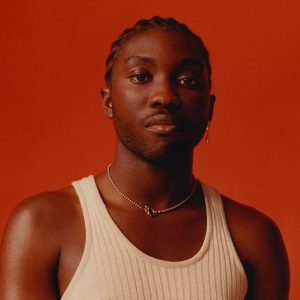