The compilation is a makeup of the life of Nasty C ever since he burst onto the scene, a dig deep in some of the emotional trials he’s gone through to find himself.

The versatile artist mixed his abilities to rap and sing in the quest to let his fans into his emotions.

Relationship tribulations are the most common rollercoaster ride young generation and the old go through and the rapper opened us up into some of the highs and the lows of love between people who love each other.

‘SMA’ sampled from Adele’s someone like you is about how the artist struggled to balance his musical life and maintaining a healthy relationship with his long time girlfriend, where they ended up cheating on each other only to find a way to fixing things.

Accompanied by songs like Gravy, My Baby and Mrs. Me I got a feeling this album was definitely made for Nasty’s more youthful fans and the way he juggled expressing his emotions will allow a lot of older age groups to relate, maybe also make them think back to how they handled things while growing up.

I also noticed on tracks like Jungle, No Respect, and Jigga Jiggy some Lil Wayne influence, the witty wordplay during Tunechi’s prime.

Nasty didn’t hold back the fact that life is good and that some of the perks of being famous he really enjoys, some of the ways he expressed this is through phrasing the places he’s been to so far and how he makes other women feel love him more than they love themselves.

Initially from my first listens I wasn’t happy with the general feel of the album considering what I preferred more from Nasty but the more I listened the better I understood how the album is so relevant considering the popular sound right now and how increasing your creativity pool is important in developing as a whole artist instead of sticking to one type of sound. 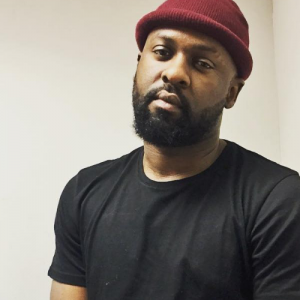 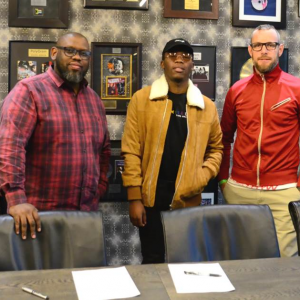