According to Billboard reports the 23-year old has signed an exclusive deal with American record label Def Jam through a joint venture with Universal Music Africa.

Making his official U.S premiere, Nasty C will debut his brand new single “There They Go” on Apple Music Beats 1 with Ebro Darden today at 21:00. The single leads to Nasty C’s upcoming third studio album, Zulu Man With Some Power, following the successful Bad Hair, as well as Strings and Bling. The music video for “There They Go” is set to drop tomorrow. A major congratulations to Junior on the big moves. 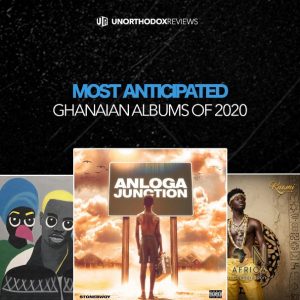 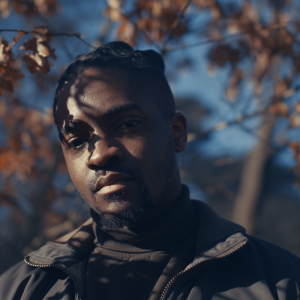