The annual BET awards are nearing and Nasty C was nominated in the best international act category with AKA and Babes Wodumo.

He was invited by Sway Calloway, the host of the famous radio station and was asked about how he got into rapping. He explained that he started at the age of 9 and he had massive influences from T.I and Lil Wayne.

The album that really got him writing and practicing the art was ‘Right’ by T.I and ever since then he never looked back.

Sway then asked him about how he deals with the hate rappers get and Nasty C confidently said that hate is part of the game. He feels as though people who constantly do that are just jealous of his success.

He also mentioned that racism isn’t something that he has directly experienced as an individual but admitted that it does indeed exist in the country.

The awards are something every artist looks forward to especially if you’ve worked hard during that term and Sway inquired about how he felt about people thinking Kwesta should have won at the Metro FM Awards and Nasty C played it safe and said as far as he’s concerned the hard work he put in affected his life on a professional and personal level, that he deserved all the accolades he received.

Nasty C ended off the show by spitting a few bars so the listeners can remember him. The line that stuck with Sway was ‘my girl got a khaled album body, nice features.‘ This drove the host crazy and warranted Nasty C the ‘Hyena‘ tag.

Sway even tweeted Nasty C after:

Catch the full interview below:

Kid Tini is Out… 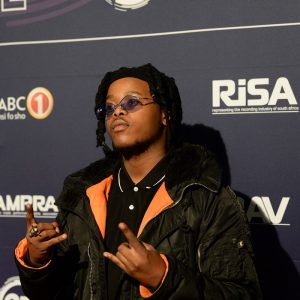 Kid Tini is Out with Video For 'School Bully' 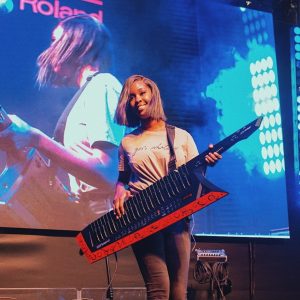