According to news media personality Phil Mphela, Nasty C will only make a few cameo appearances on some episodes.

The rapper will make a few episodes cameo on the new @NetflixSA show #BloodAndWater. The show streams globally from Wednesday May 20th.

The rapper took to social media to make an official announcement. He wrote: “My debut acting role! 🍾🍾 catch me in the upcoming Netflix second original African series, Blood & Water premiering May 20th.”

Nasty C who recently signed to Def Jam Records, however, continues to build anticipation towards his impending album “Zulu Man With Some Power“. 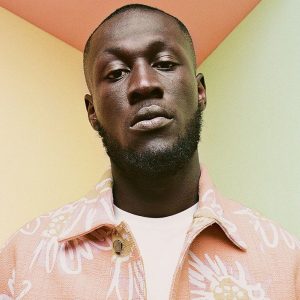 Davido Makes a Return to… 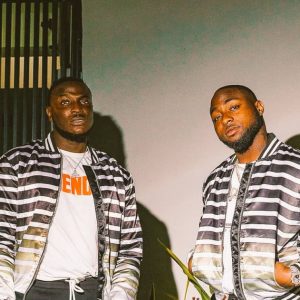