South African emcees, Stogie T and Nasty C caught up on segment with V-Entertainment for a chat about their traveling experiences and how they find the current shape up of Hip Hop in the country compared to the world.

Taking the world by storm, old school and new school perspectives sit at opposite ends fusing views to understand more about why certain things occur in the game.

I looked up to guys who were really doing it at the time; Your TIs, Lil Wayne’s and Juicy J… I wasn’t involved with the people who say the same things over and over again.

Nasty explains how he didn’t focus on his age group when he was learning the ropes around rapping and making music, that is why it seems like he was ahead of his peers.

Asked about how he felt about SA Hip Hop steadily working towards matching up to the standards of the US, he commented:

I don’t think it’s just the music that is making us tap into other markets, it’s the drama, award scandals, relationships and beefs that really boost our status of South African Hip Hop.

Stogie then admitted that skill-level wise he’s always felt like he was keeping up with the standard of the ‘MAIN’ event Hip Hop scene and the only difference between him and Eminem was Dr Dre.

The veteran rapper also touched on OGs who appear like they’re bitter or struggle to adapt to the new sounds and understanding where it comes from.

He went on to say:

You have to deal with the fact that time is running out and you don’t recognize(Hip Hop) this thing in its form. 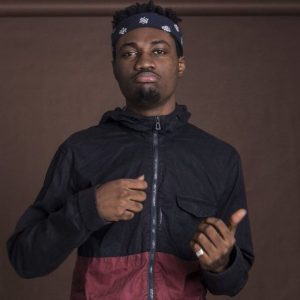 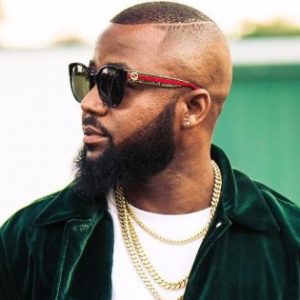