Nasty C is gearing up to drop his sophomore album and he gave his fans just a taste of what he’ll be serving us with ‘King’ Featuring American rapper Asap Ferg.

The song touches on people who rely on social media bullying and gossiping to get their work put on blast.

“Niggas these days talk more than a b*tch.”

It’s quite clear that the artist had a lot to get off his chest regarding some of the things he has been scouting on his Twitter Line.

Asap Ferg then came in and expressed how according to him he’s been doing well without an adidas deal he had and that Nasty C has been really putting him on with the connects.

Shout out to Tweezy for producing the beat!

Are you ready for “Strings And Blings” like I am? 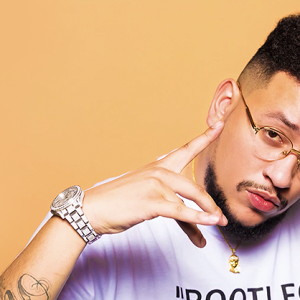 Amaarae's visuals for Fluid is… 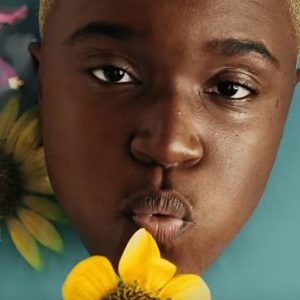 Amaarae's visuals for Fluid is Bliss!