The deal is expected to create a mutual benefit between Nasty C and Huawei Mobile as well as raise more brand awareness for the Huawei P40 series and other Huawei products in South Africa and beyond.

The talented rapper has had an amazing year amidst the COVID-19 pandemic. He signed a record deal with Def Jam, released his ‘Lost Files’ project and made his acting debut on a Netflix original dubbed Blood & Water.

Just two days ago, he announced an impending collaboration with American Disc Jockey- DJ Whoo Kid on a mixtape which will be released before his third studio album- Zulu Man With Some Power.

AYE!!! Proud to announce to all my fans that I have joined the Huawei family!! It’s LIT!!!! #HuaweiP40Series 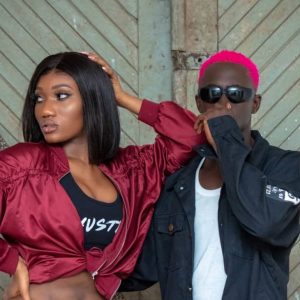 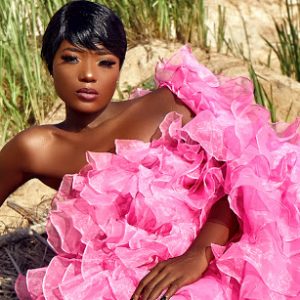