Having teased the impending release of “Eazy” for quite a while now, Nasty C finally blessed us with the rap joint which is aptly complemented by an epic Allison Swank directed music video.

“Eazy” is the second lead single off the rapper’s highly anticipated “Zulu Man With Some Power” album following earlier released “There They Go” which coincided with his Def Jam signing announcement, sending anticipation towards the album release through the roof!

On “Eazy”, Nasty C raps about living a stress-free life and having every blessing he has ever prayed for. The epic Allison Swank directed video relies heavily on motion graphics and special effects, making effective use of symbolism to bring the song’s message to life! 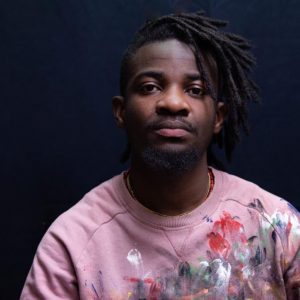 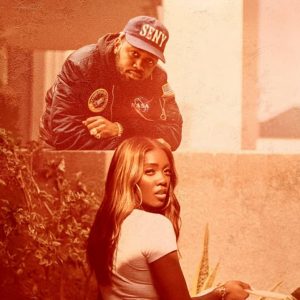