Nasty C is disappointed in a fan for comparing his performance to that of his colleagues Stonebwoy and Diamond Platnumz on Africa Day, a day we as Africans are supposed to uplift Africa.

Comparison is nothing new to The Coolest kid in Africa as he has been compared to many other African rappers like A-Reece, Emtee, Kwesi Arthur and Sarkodie. He however saw this comment as inappropriate since the artistes he was being compared to were all pushing an agenda way bigger than themselves.

The is what the Zulu Man With Some Power had to say:

Look at your unprovoked filthy energy smh. Why you comparing dudes who play for the same team. The team that THE WHOLE DAY WAS ABOUT. we can’t even celebrate our own people in peace.

Sarkodie Set to Perform at Afrobeats Festival in Germany 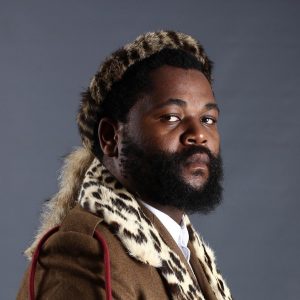 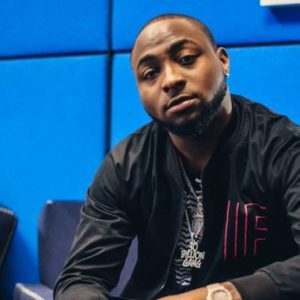