The Grammy-nominated producer who garnered global recognition for producing two records off Drake‘s 2017 “More Life” album and co-writing on Drake’s record-breaking 2018 single “Don’t Matter To Me” brings it back home, featuring two of Ghana’s finest on this record!

The sing-rap tune sees the featured acts articulate their preference for girls who give no stress over a super chilled out afro-influenced instrumental. Nana Rogues sings the chorus to the song as Kwesi Arthur and Stonebwoy deliver dope first and second verses respectively.

The afro-futuristic styled Joy Williams (J-Wills) directed video was shot on location at the historic Cape Coast Castle along the coast of the Central Region of Ghana. 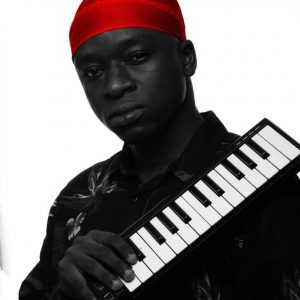 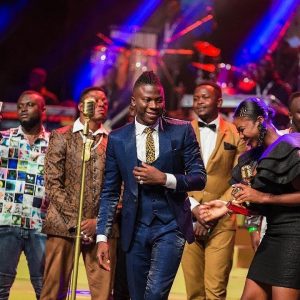