South African Rapper signed to Cassper Nyovest‘s Family Tree Records Nadia Nakai has revealed why she won’t consider a collaboration with the SupaMega AKA.

When asked by Da L.E.S in an Instagram Live interview, Nadia Nakai said she isn’t considering a collaboration with the “Fela In Versace” hitmaker because she believes it would not get any positive attention.

This is what Nadia Nakai had to say:

Honestly, I am a fan of AKA. Every time I’ve met him, he’s never been disrespectful to me or weird with me or anything and I think the only reason that I wouldn’t, I feel is because I don’t think it would get positive attention, I don’t think it would be something that would be celebrated becasue I know for a fact most of my fans are Cassper fans.

She later added that both AKA and Cassper Nyovest’s fan bases consist of die-hard fanatics and she would not want to get in the middle of the two camps.

Watch the video below: 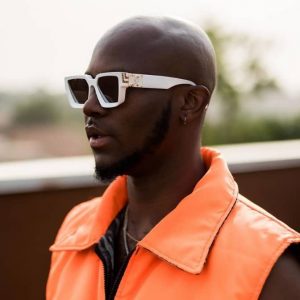 King Promise Reconnects with Dutch Act Chivv on "Give Me" 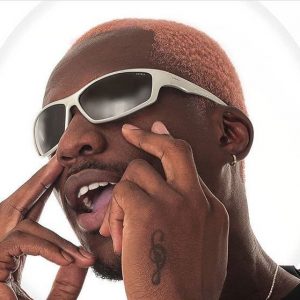