The 18-year-old made first impressions later in 2019 after releasing his debut single titled “Killy Killy” under the “Jadon Shatta Entertainment” imprint.

Larruso is set to take his budding career up a notch with new single “Gi Dem” which has production credits going to ace Ghanaian Producer, Beatz Dakay. 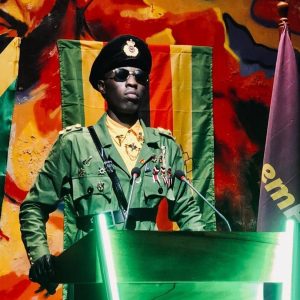 J.Derobie Spews Aggressive Ragga Flows in All-new "Back It" Visuals 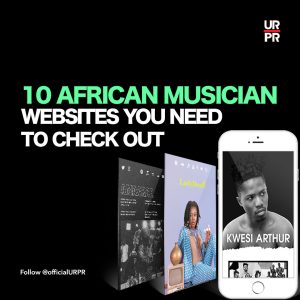