In an interview with Ghanaian newspaper ‘Daily Heritage‘ Mugeez disclosed that aside the work he is putting in his consistent solo releases, he still continues to work on R2bees‘ projects with partner Omar Sterling and the duo are all set to release something new in conjunction with Iakapo and Sean Paul titled “Closer To You”.

‘Six In Da Morning’ quickly follows earlier released ‘Chihuahua’ and like the latter forms part of the effort from the Extrial Music boss to build anticipation toward his debut solo project set to be released at the end of the year.

Stream ‘Six In The Morning’ here: 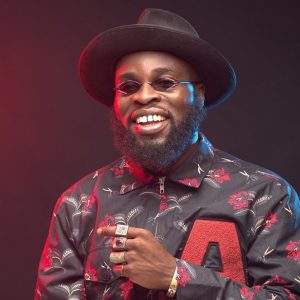 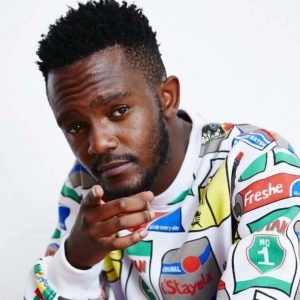