The annual ‘Hottest MCs’ show which airs on DSTV Channel 322 in South Africa saw some of the best performing Hip Hop acts in the country get ranked according to their achievements over the past year.

With industry-recognized figures like Spokenpriestress, MsCosmo, ZaiMaya, and Scoop on the panel this year was set to be very entertaining, fact filling and hopefully a growing improving from 2017.

The judges touched on some of the events that might have warranted positions in the top 10 like Boity dropping her first song, Riky Rick announcing his retirement, coming back and dropping ‘amacoins‘, the success of AKA‘s Touch My Blood: AKA Album Review album going gold, Kwesta having the all-time best selling album, Nasty C making a mark on the global stage and NoMoozlie’s gradually improving rap skills from her mixtape to her debut ‘Victory’ album that announced her arrival into the game.

Other points that were brought up were Emtee’s struggle with finding consistency with himself and his music in 2018, Shane Eagle’s successful YELLOW tour, Rouge’s award-winning spree, followed by her public broadcaster TV gig it seemed as though the judges had a lot to debate about in attempts to form this list the best way they knew how.

In the end, when the dust had settled, the judges decided on this order:

Are you happy with the final verdict?
If not, Who would you have on the list?
Would you add or remove anybody? 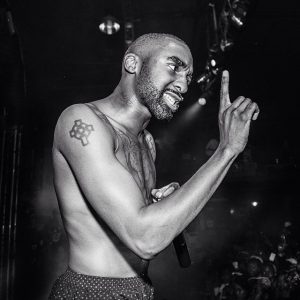 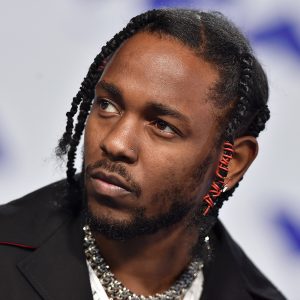