A few days back, we reported that Mr Eazi is prepping the release of not just an album, but a collaborative record with Nicki Minaj and Major Lazer.

Whetting the appetite of fans in a build up to the star-studded release, Don Eazi, teased the snippet via an Instagram Live session.

The Banku Music boss confirmed that the highly anticipated track is set to be released in the month of July.

Fans could how however enjoy his recent release “I No Go Give Up on You”, up until the new joint drops! 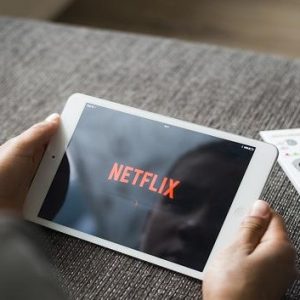