Mr Eazi, an artist holding the fort for Afrobeats and African music in general, has been super busy these past few months. Juggling the running of the emPawa Africa Project and the release of singles and collaborative projects with other artists has definitely not been an easy task.

Mr Eazi dropped a project last year, Life Is Eazi, Vol. 2 – Lagos To London, which featured the mellifluous Nigerian songstress, Simi on Surrender. They reunite again on ‘Doyin’, which happens to be the first song released through emPawa Distribution, a music distribution system under the emPawa Africa project dedicated to helping with the proper distribution of African music.

“Doyin”, which means sweet or beautiful was produced by prolific Nigerian producer- Killertunes, one of the Producers affiliated with the emPawa Africa project.

Runtown’s ‘Mad Over You’ Hits 100 Million Views on YouTube 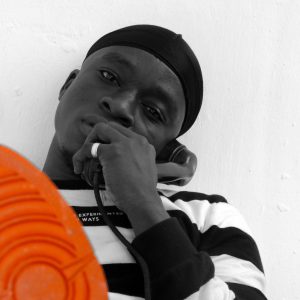 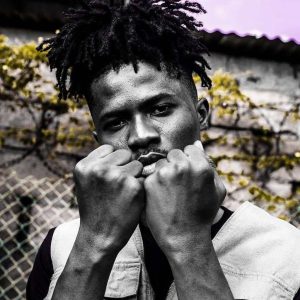