Mr Eazi making Forbes Africa’s 30 under 30 is a testimony to his immense contributions to African Music through brainchild Empawa Africa.

Nigerian afrobeat superstar, Oluwatosin Ajibade popularly known by the stage name Mr Eazi, who will turn 29 in July this year, has over the span of just over two years established Empawa Africa, a music talent incubator woven on business strategies with the mission of discovering and grooming talents for the next generation.

Mr Eazi’s immense contributions to the music industry on a continental scale have apparently not gone unnoticed, as has been listed in Forbes Africa’s 30 under 30 revolutionary thinkers, who are revitalizing ideas and industries with fresh business models and innovative leadership in Africa. According to Forbes Africa, over 3000 nominations were received.

Empawa Africa, which is responsible for the breakthrough of artists like Guiltybeatz, J Derobie and Nigeria’s Joeboy among others, took to social media to celebrate Mr Eazi’s latest gong. 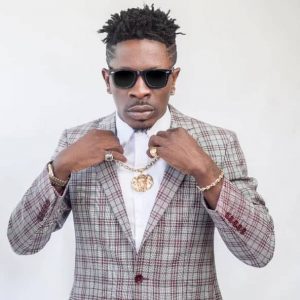 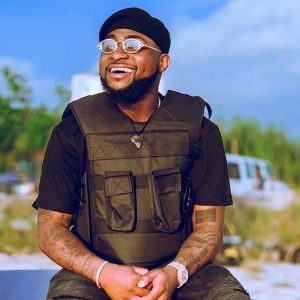