Produced by Samsney, the contemporary highlife tune sees Mr Drew and Kelvynboy blend seamlessly as they send across the message: “If you don’t love me now, don’t love me later.”

The music video for “Later” was directed by Abbeam Productions and was shot on location in the UK. Watch the crisp visuals below: 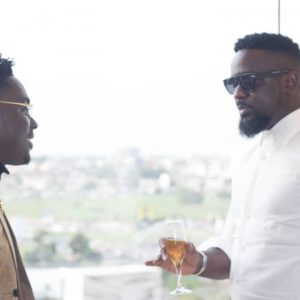 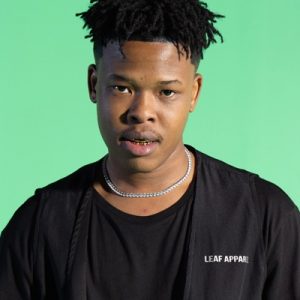