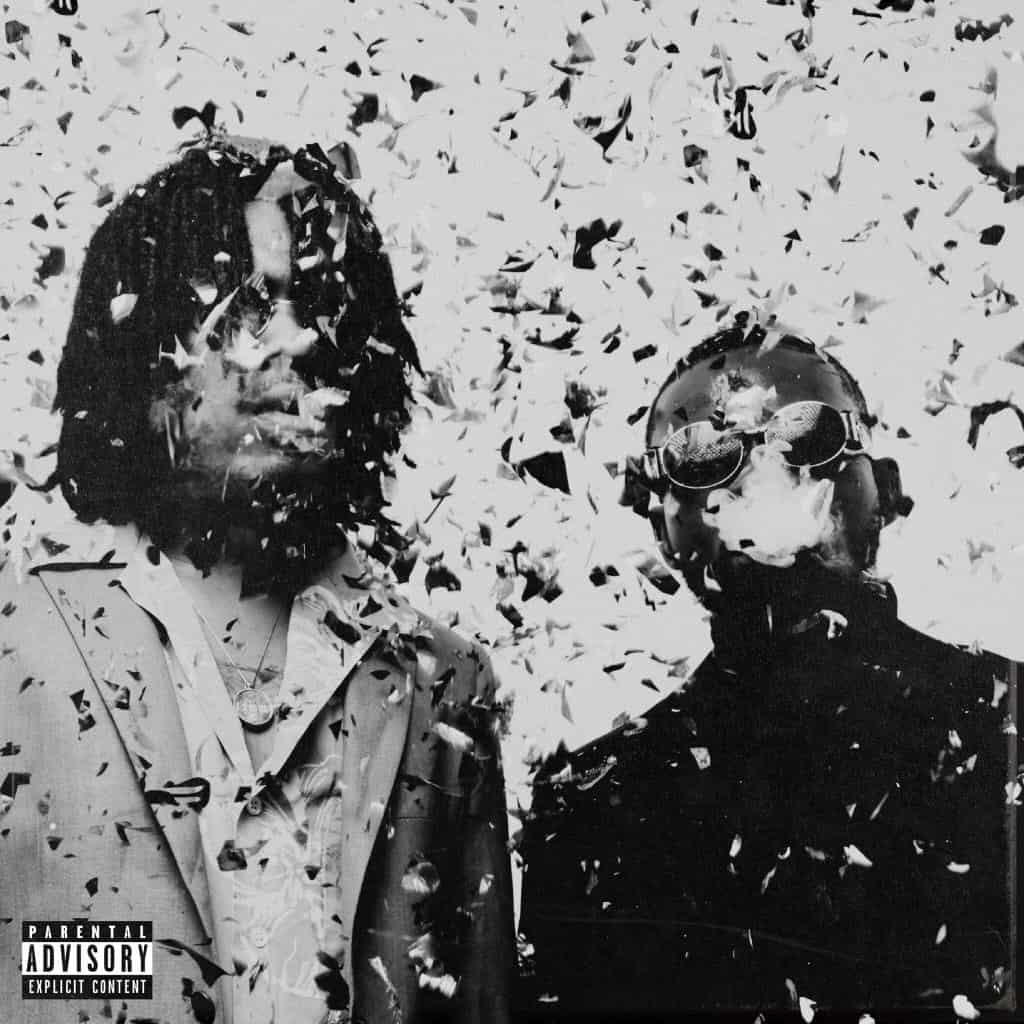 With the modern rap scene breeding new artists who aim to take the genre to new heights, rapper Kiddblack is no new to the scene, making a buzz with musical collective La Meme gang, on the other side of this chemistry is versatile young producer Moor Sound, who has dreams of elevating the rap game and putting on new artists like King Joey and Slim Drumz, the genius behind Magnom’s 2018 hit “Who want jam”. Meeting up in the studio to record a verse for UK rapper wavy May, kiddblack hooked up with Moore Sound to record their first song “Come Alive”, a song that will eventually lay the foundation for this joint tape.

“I feel like I haven’t rapped in a long time, personally aside La Meme stuff, this was like a re-introduction to the rap game”, the rapper told Unorthodox reviews in an exclusive interview. The rapper’s urge to rap to his satisfaction can be felt throughout the tape, with five songs that sees the rapper showing workmanship on Moor Sound’s  Sonics, completing an Integration of a new flex, direct flows, and celebrations which breaths all over the project.

All these elements stand in line with the cover art, depicting good times in a portrait where the duo are seen in a celebratory mood. There is not much room for features(which enables listeners to feel the full force of the duo’s specialties respectively), with AMG rapper Medikal making an appearance on what looks like the standout song of the album “Say Wassup”, a song that describes the lifestyle of a rapper and the fantasies that comes with the spotlight, with Medikal, once again laying a memorable verse as he did in a 2018 rollout for features.

On “One Two”, a song that slaps with heavy drums and fuzzy tones, Kiddblack is relaxed, allowing his heavy voice to flow with the rhythm as he brags about having the finest girls at his ends, a common theme that floats all over the hip-hop culture, before delivering a snazzy verse on his second take, making it a hip hop trademark. However, another standout moment on the 14 minutes tape is the guest appearance made by longtime friend T MAK, who steals the show on “Look at my Eyes” a musical work that addresses the come up, dreams, struggles and success in life, T MAK’S verse, laced with the modern Ghanaian rap language pidgin, he allows his words to settle on Moor Sound’s cold production, balancing the highs and lows of a come up. The duo signs the project off with “classic”, a flashback to his beginning, his Day ones and every dream he looks forward to completing while alive, with a production assist from Moor Sound. Overall, the project is like the Iconic 2010 assist that Dwayne Wade gave Lebron James against Milwaukee Bucks, with extra hard work from both sides of the tape, glimmering production accompanied by dutiful raps which open doors for a franchise tape in the future.