After collaborating with Kiddblack on their Joint EP earlier this year, the RGG Studios Producer creates well-structured chemistry with rapper Garvie. Magic happens anytime a rapper entrusts a single producer a task of crafting beats for the entirety of a project, ideas are bounced, pitched together and the end results comes off like a beautifully cohesive marriage of beats and rhymes.

With Garvie’s ability to mix languid and fluid flow with menacing gangsta/youth rap lines, Moor Sound’s work is made easier. On a chirpy tone with pillowy drum hits, Garvie anchors the song with his deliberate yet subtly melodic chorus on “Scene”, Edgar The Dyke stabilizes the song with an unshakable verse filled with all sorts of flex, but the stand out verse is the last from Copta, whose verse is lively and catchy throughout the song with lines like “we fit do things but we only be friends” a pidgin term commonly used amongst the youth.

With Edgar The Dyke and Copta featuring on the first song, Producer/singer Magnom kicks the second song, he retreats on “Big Dada B” with his heavy but clear voice on a wobbly mid-tempo beat, setting the mood of the song with simple words that define his attributes with girls, Garvie modulates the song with an icy verse, rooting back to his style of well laced calm words, Moor sound’s production is middy, but definitely a danceable one.

You hear the word “Drip” and nothing but trap music comes to mind, very common but essential to the rap culture, filled with wild amounts of personality, style, craft and flex, the last song of the Sample pack is definitely a bop. Garvie’s writing skill is diametrical, a fuse of wealthy words backed with his soothing voice,  he  boasts about how his “drip” is unmatchable on a production that literally has water dripping in the background with well-uniformed beat drops that once again shows how good Moor Sound is when it comes to crafting Hip-hop beats,  “drip” is that tune you put on repeat in a car whiles fully dressed up for an event, it’s a high level of flex type of song, and its elevated to its peak with a guest verse from London rapper Zana May, her voice itself is instrumental, wrapping around the beats with her infectious words that make this verse sensual and feels Novel.

Super 2 reveals both Garvie and Moor Sound to be a reflective pair, with catchy trap songs and danceable tunes, making listeners yearn for more music from the pair.

Get Project on preferred Platforms here or stream on SoundCloud.

17 Ghanaian YouTube Channels You Need to Check Out in 2022 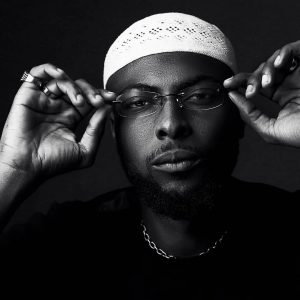 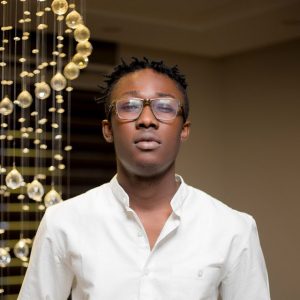