The singer/songwriter has been taking the music world by storm and this video is the last promo run before his debut album ‘Solitaire’ drops on February 8.

The video for “Audemars” is snaps of him and Universal Music artist, Nasty C chilling with a couple of friends at an alley, train station and under a bridge just sharing vibes.

“Coolest Kid In Africa, I’m cooling in the jungle if you tryna find me.” 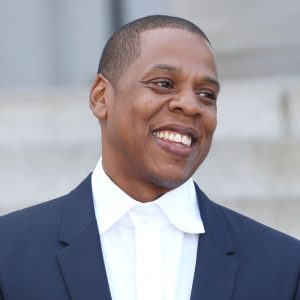 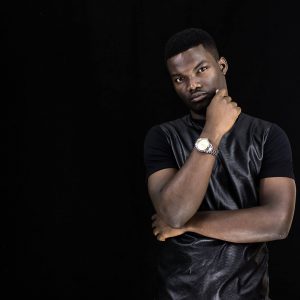